If everything goes to plan with the UK restrictions easing in the coming months, it's going to mean Wendover Woods 100 is on for me at the beginning of July. My hill training has been pretty much non-existent for a while now – the downside of living in such a flat area. So I'm conscious I'll need to pull my finger out and get out to the hills as soon as such activities are permitted. It's going to be a rude awakening... ⛰

Back in 2017, when James Elson first approached me about doing the Centurion finishers tee designs, Wendover was the first map we went with.

This was my initial stab at a design for the WW50 race. 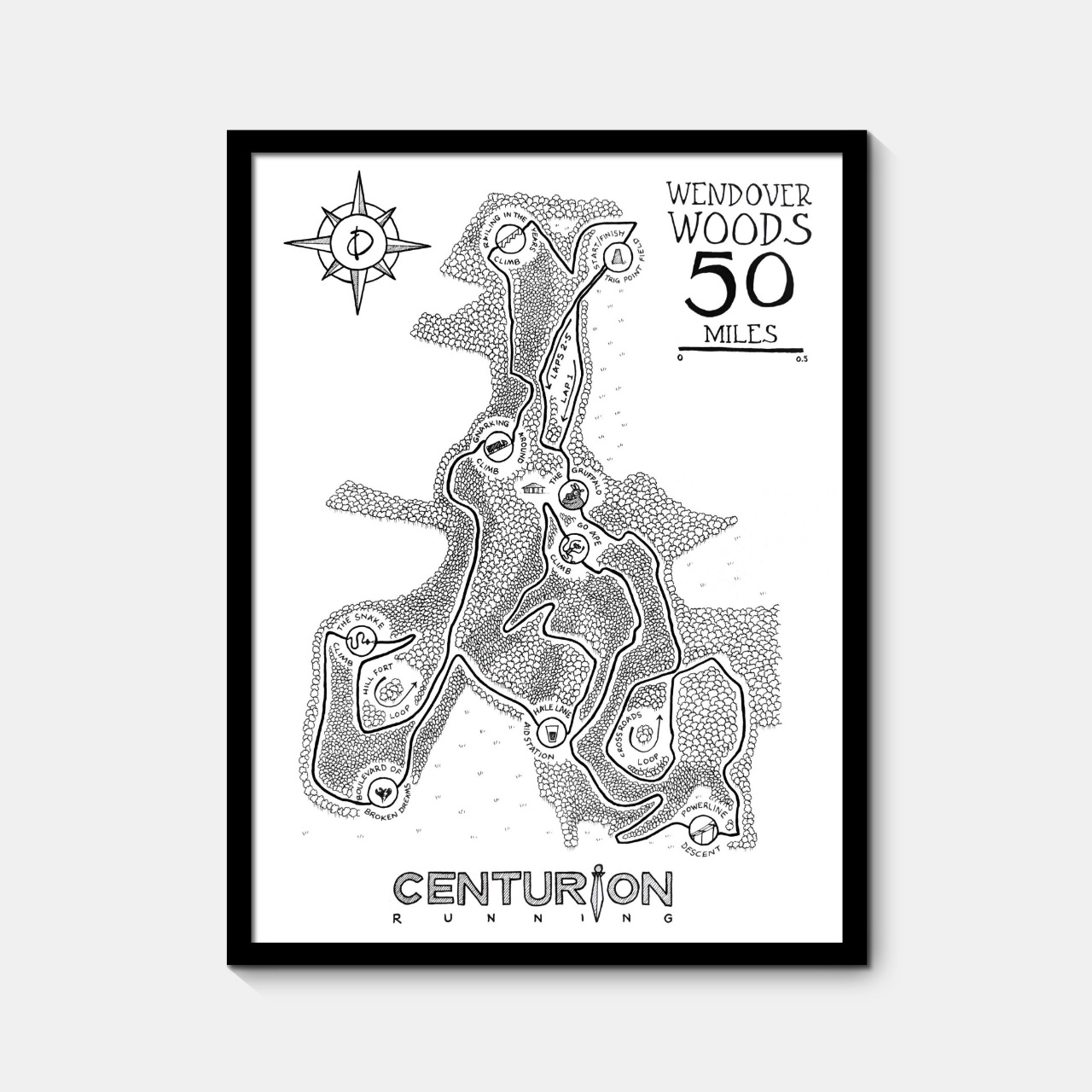 We ended up making some changes and it evolved into the one you see on the tees today, as the original was a little too busy to print to technical fabric. But that original drawing is now hanging in the new Centurion barn conversion. This map remains one of my favourite commissions and the race I ran in 2018 is also up there with the best of them. Gruelling but great fun. 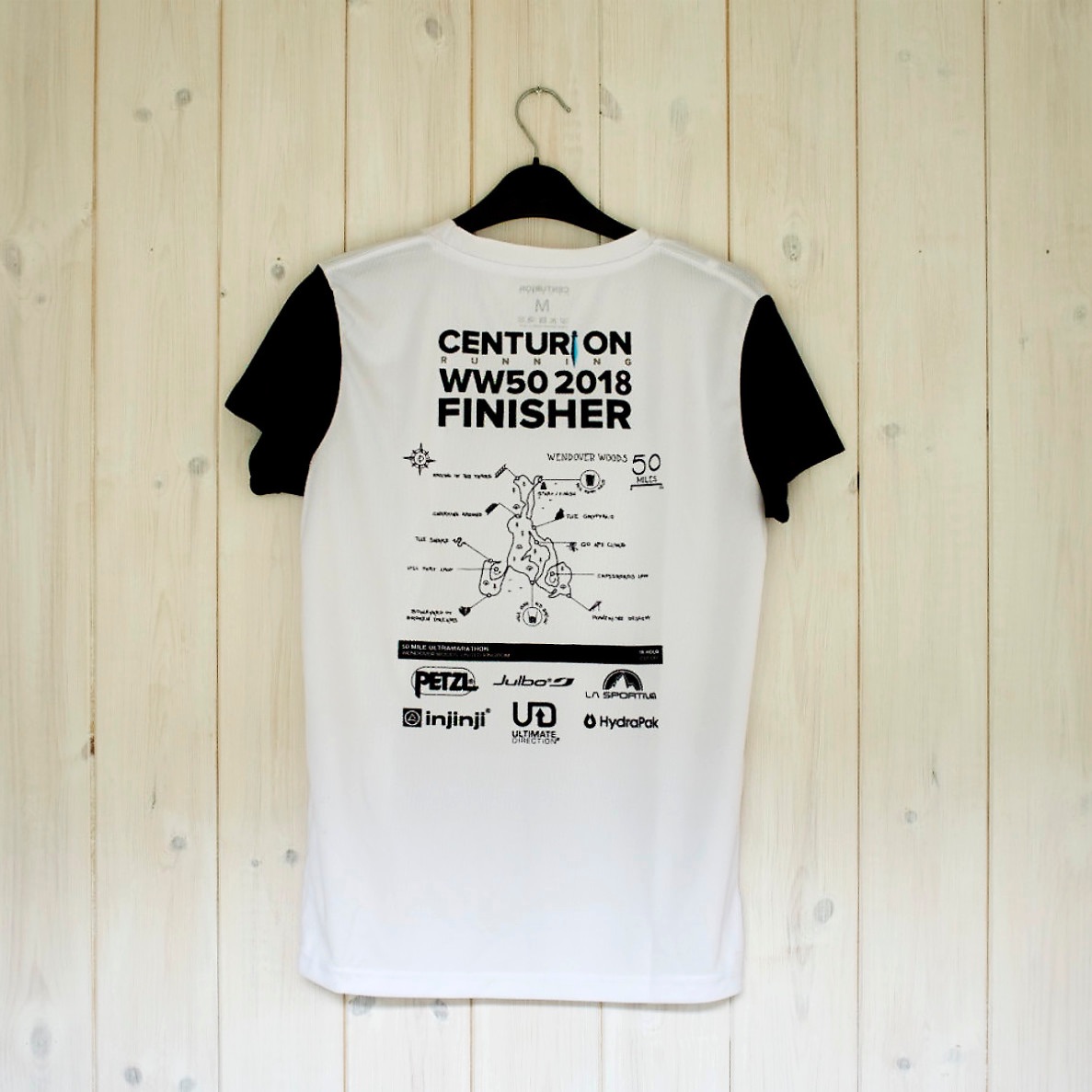 The Centurion designs were one of my first commissions, having started this new venture in early 2017. As I continued drawing in my spare time alongside the old day job, and then full time since the end of the summer of 2019, I focused primarily on commissioned work, and haven't spent that much time on my own projects. I've kept adding ideas to an ever growing list as they come to me, but that list has now got to the stage that I really want and need to start bringing some into reality.

So I'm going to take a bit of risk this summer, and stagger my commissions a little to allow me to start creating some more original work. I'll be posting here to give readers the first call some on the original artworks, and a nice little discount on prints.

Here's a few things I'm planning to kick off this year: * more sets of threes illustrations. * long distance paths – less race/event specific than what I've done in the past, just nice maps of routes like the North & South Downs Ways, Pennine Way, West Highland Way etc etc. * paintings – I really enjoyed creating this night runners piece, and I've got * a few more ideas along this theme * a story of sorts * and another idea with potential that I've been playing around with (click here to have a play): 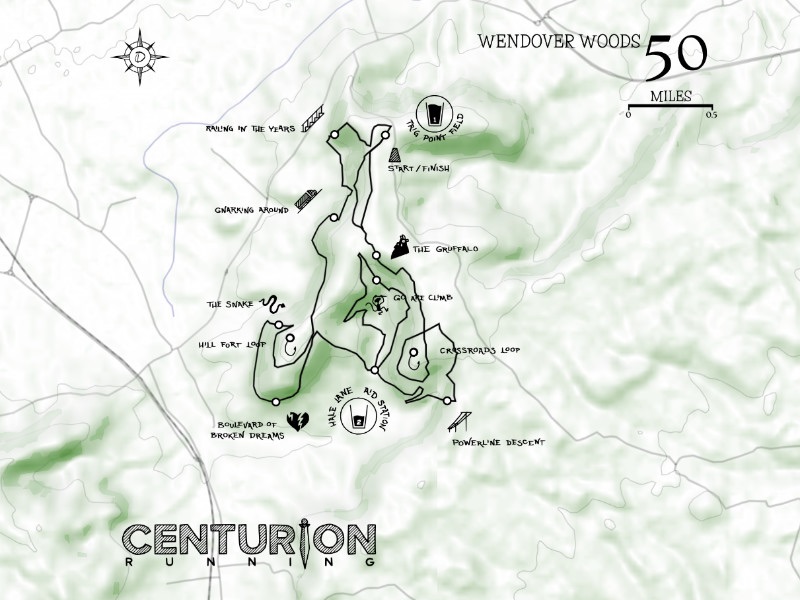 So keep you're eyes peeled for updates on these 👀

Lastly, for the keen eyed among you, this commission may begin to look familiar soon...